Dedicated to protecting the natural beauty of our world. 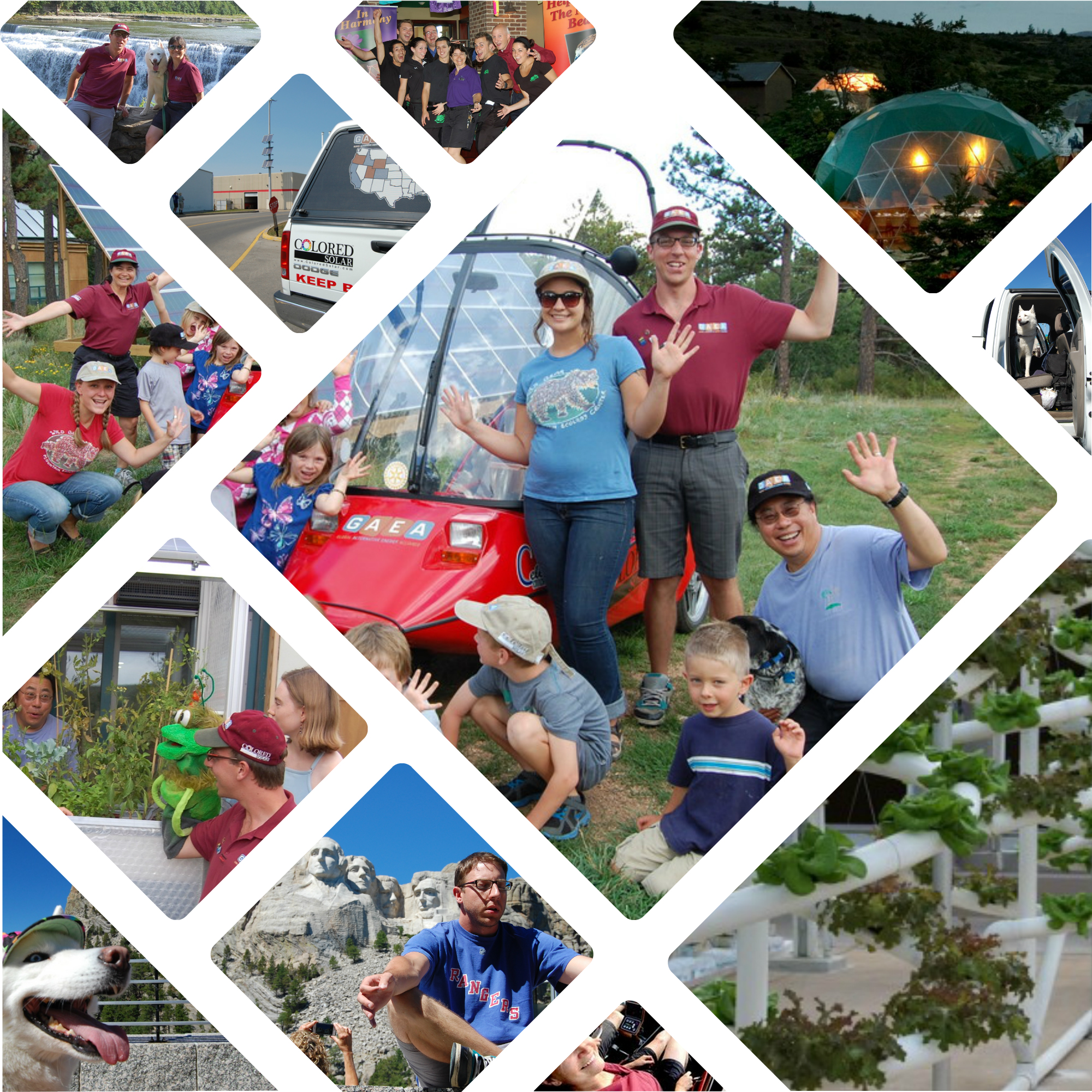 Working toward a sustainable future… 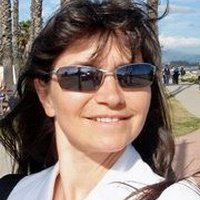 Lisa Mueller is a Long Island, New York native, having studied Physical and Environmental Science at Stony Brook University and having served her community as a decorated auxiliary police officer, in the 1980’s. Later, her work in private security and at Star Trek conventions led her to becoming a well-respected celebrity personal manager.

Her love of all things “Trek” and her experience working alongside the best and the brightest helped launch her into a whole new world, inspiring her to found the not-for-profit organization, Celebrity Entertainment Corporation. She’s produced and managed over 500 shows and countless successful charity campaigns, raising over $750M.

Around the turn of the 21st century, Mueller and her team created the GAEA Project and Earth Smart Village, a leadership education program with an environmental twist, designed to create an entire generation bent on preserving and repairing the environment and minimizing society’s harmful effects, moving forward. 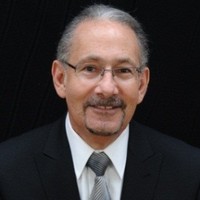 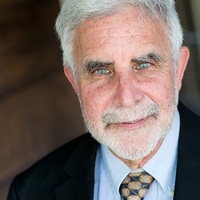 Bruce Nahin was born in 1953, in Los Angeles, CA. He’s had a very unique career and possesses a host of skills and talents.

In 1976, Nahin co-founded and branded Chippendale’s Male Exotic Dancers and remained CEO until 1994. As an attorney specializing in entertainment law, he later transitioning to a career on the production side for film and television projects at most of the major studios. Nahin’s current company, Entertainment Support Services, continues to provide consulting and production development services for the entertainment industry.

In August 2016, he agreed to join the board of an environmental charity called the GAEA Project, to help them create a documentary film about their journey.

Nahin especially enjoys mentoring and inspiring young people interested in pursuing careers in the entertainment field. He remains involved in his community and he volunteers at two churches, Expression 58 and One Church LA. 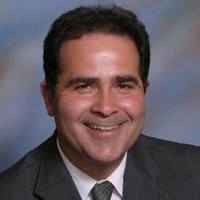 Anthony Listrom is a resourceful and highly experienced attorney, accountant and real estate professional, having acquired his credentials from NYU Stern School of Business and St. John’s University School of Law (JD).

At his firm, he helps high profile and high net worth clients build equity and insure assets are protected and he enjoys that fast-paced competitive space.

Listrom is also a serial entrepreneur.  In 2002, with encouragement from his friends in science fiction and Star Trek, he founded the toy and game company, Fleet Games, Inc., which produced the award-winning Stargate-SG1 role playing game, sold worldwide.

Passionate about the great outdoors, Listrom was a natural fit to participate in the success of the GAEA Project, with eco-tours and programs across the US and Canada.

Virgil began his amazing career in Birmingham, Alabama at the age of 9, singing at churches with professional gospel singers.

As lead singer of the Rivingtons and The World Famous Platters, Virgil toured the world, performing for tens of thousands of people throughout the United States, Canada, Japan, Korea, Italy, Germany, Venezuela, and the Philippines.

Audiences of all ages and cultures thrill to Virgil’s six octave voice and charismatic personality.  His genuine love for his audience makes him a favorite at live performances and charity events. Learn more at Virgil’s website.

Jeff comes to our team as our pre-production coordinator but is already serving more than one function.

He has an incredible gift for creativity and innovation and is sharing those talents and his passion for the environment, for our students, and for the entertainment industry.  He has a proven track record as an independent film producer and freelance writer/editor.

With deep appreciation for all you did for us.  You will forever be part of the success of this project.  We love you always… 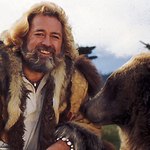 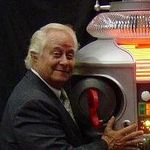 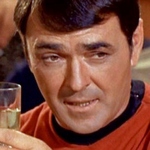 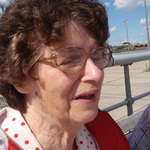 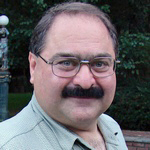 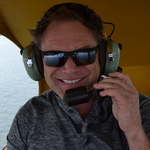 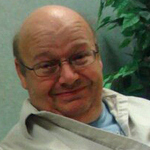